The eye grasps eventualy during a saccade two objects conciously or unconsciously.
The unconsciously perceived objets will be sketched before their arrival in our consciousness and the arrival of others obect consciously perceived.
The accuracy of their space positionning and their size is frankly better than those of objects consciously perceived before being sketched.
The représentations showed here of the approach of a new face
are each of them the result of several caccades allowing the brain the first constructions by zones.
A familiar face, on the contrary, will light a so called grandmother neuron what ever the approach is.
But this synthetical perception is not concious so much as to be able, speaking or drawing, all the caracteristics toutes les caractéristiques necessary to his representation and the assistance of a new conscious observation.
Each drawing takes10 seconds what is very long compare to the time of a glnca itself composed whith several eye saccades. 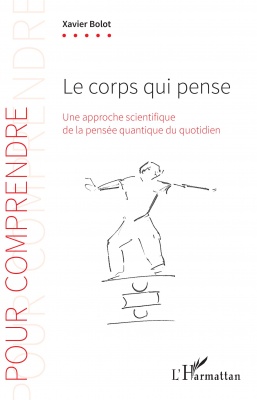 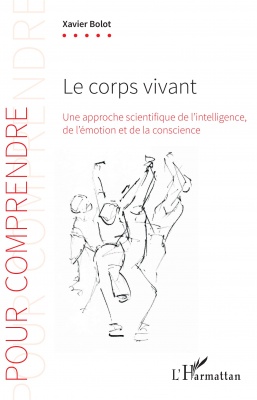 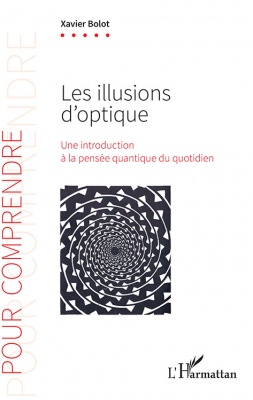 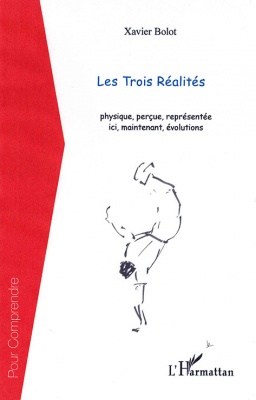 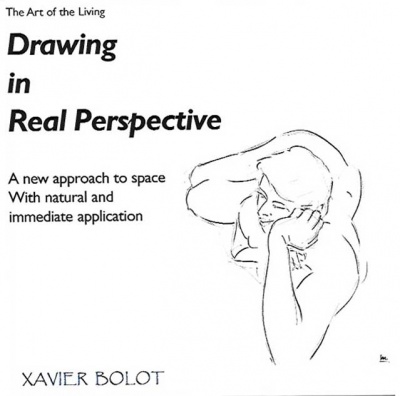 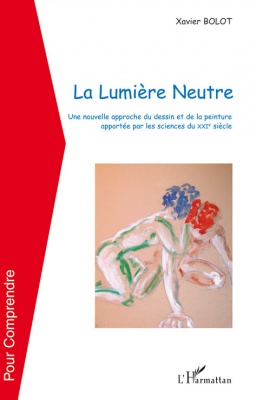 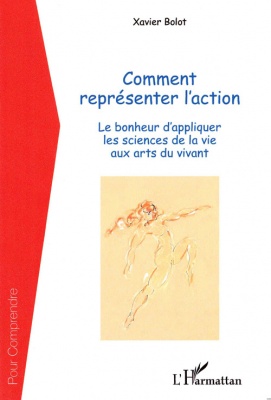 Order
Discover all the books